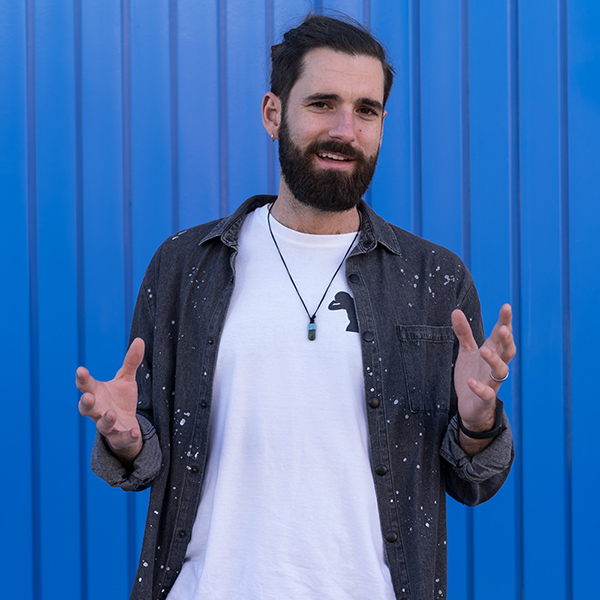 Liam Colomer is a polyglot, Award-Winning composer who has scored projects of all sorts (film, contemporary dance, documentary, sound installations…) in productions all over the globe: from Sydney, Tokyo or Singapore, to London, Berlin or Barcelona.

His approach to music as a storytelling tool and idiosyncratic identity has turned him into a very valuable asset for those seeking to add value to their productions.

Graduated in Creative Music Production (Manchester Metropolitan University, 2014) he later specialized in Music for the Moving Image at Leeds Beckett University (2019) where he had the privilege of learning from a wide variety of Industry professionals such as Ken Scott (engineer and producer of The Beatles, David Bowie, Pink Floyd…); J.A.C. Redford (orchestrator of Skyfall, Avatar, WALL-E); Rachel Portman (film composer of Chocolat, The Cider House Rules) or Benji Merrison (Tv composer of BBC’s Dynasties, ITV’s Victoria).

Liam’s music has been featured at important events such as the London Fashion Week or the European Championships of Munich. In 2021 he won FESCIMED’s Best Original Score award for his work on the documentary ‘Generation 94’ and CCIFF Best Soundtrack Award for the music of ‘Solsticio‘.

In addition to composing, Liam defines himself as a music thinker and shares video essays occasionally on Youtube. In an industry that breeds standardization, he is always critical of conventionalism and replication and likes music to be at the core of project development as opposed to the end-of-line.

You will find him making noise in his music lab in the heart of Germany or diving the depths of the Mediterranean under the blazing sun. 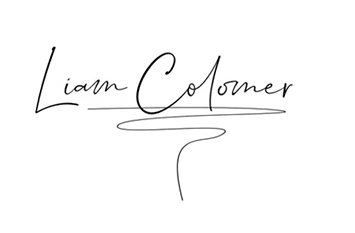